The first Skylimit Super Sunday of 2015 was organized under a blue sky. Many people showed up and every class had a lot of participants. Dennis Noten came by to shoot these pictures. 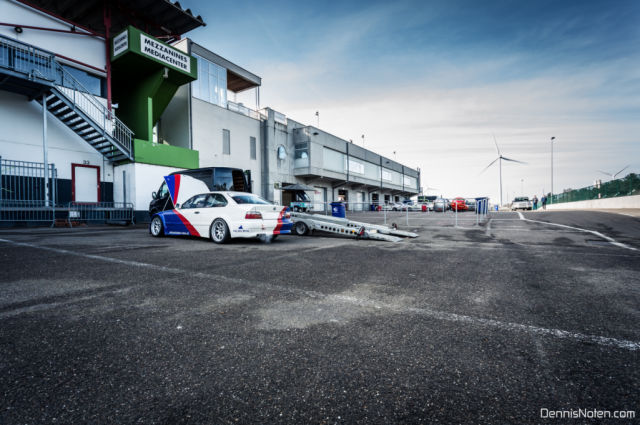 Many drivers came with a streetlegal car. But the participants with a race car had some work to unload the trailer. 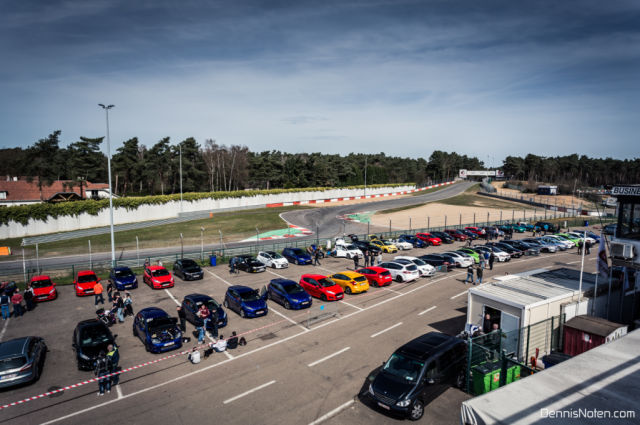 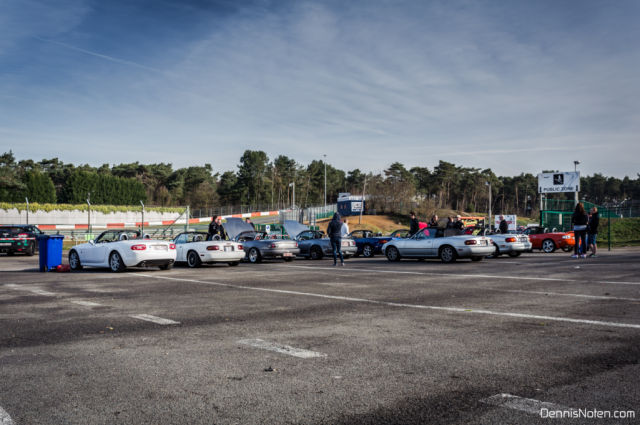 But also the Japanese car fans could enjoy many asian cars. There was a MX-5 club and a JDM club at Circuit Zolder. 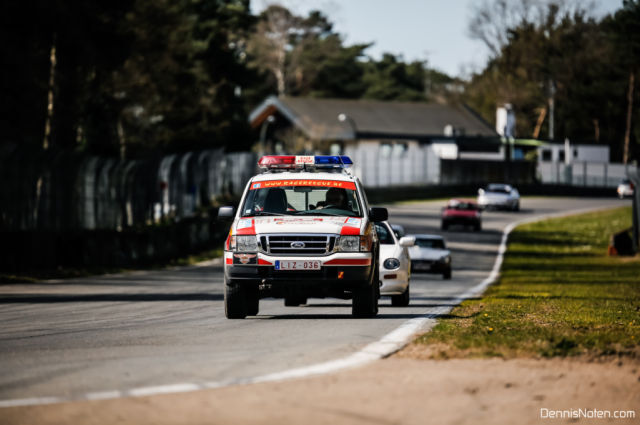 The leading car at the parade was one of the tow trucks of Race Rescue. 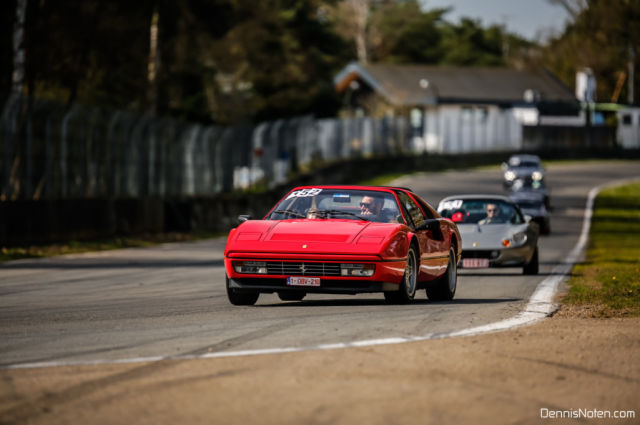 One of the participants was this classic Ferrari 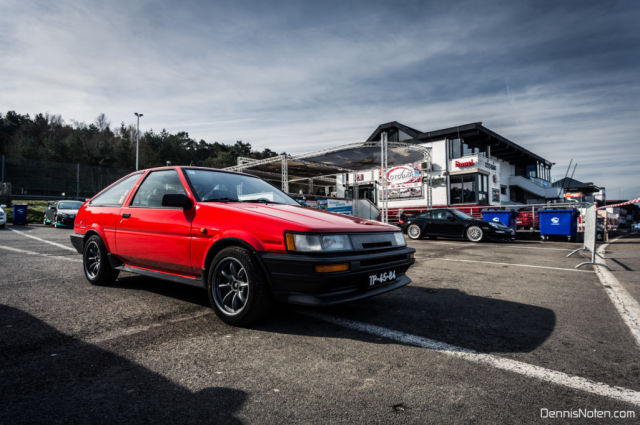 One of the coolest cars was this Toyota AE86​ 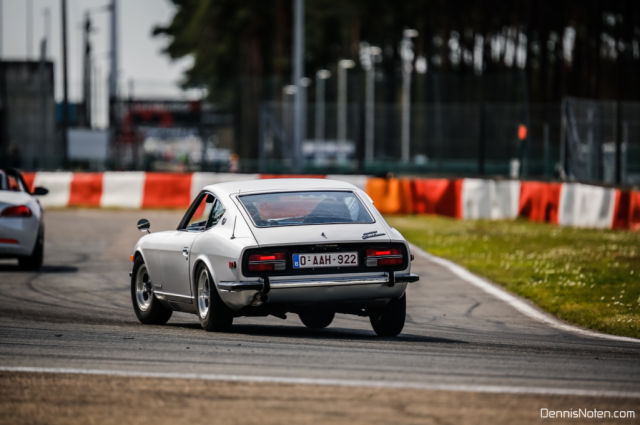 But this Datsun 240Z was a real eye opener. Such a beauty. 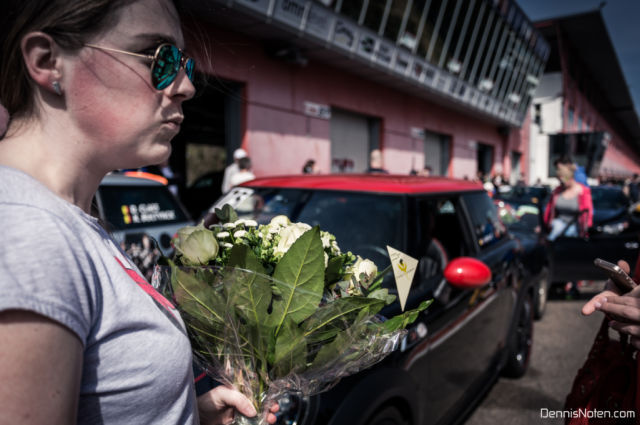 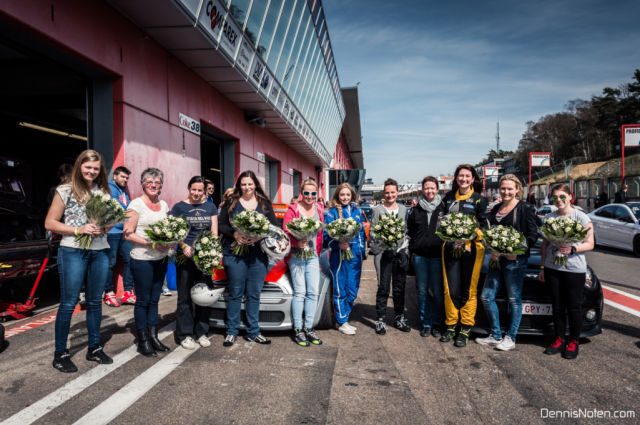 The Ladies on Track sessions are getting more and more popular. Let's hope we see many female drivers on track again on August the 9th. 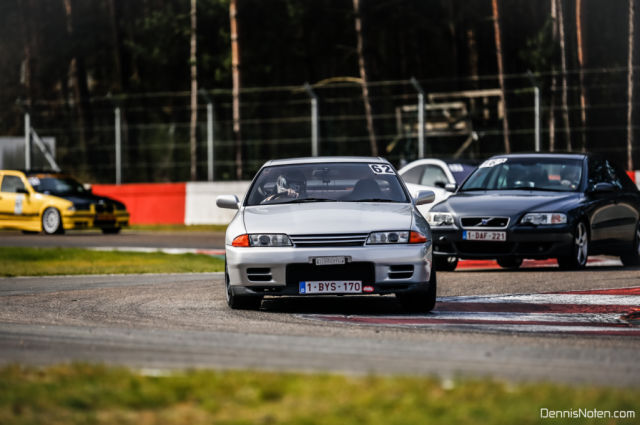 The Nissan Skyline remains one of the most popular cars. 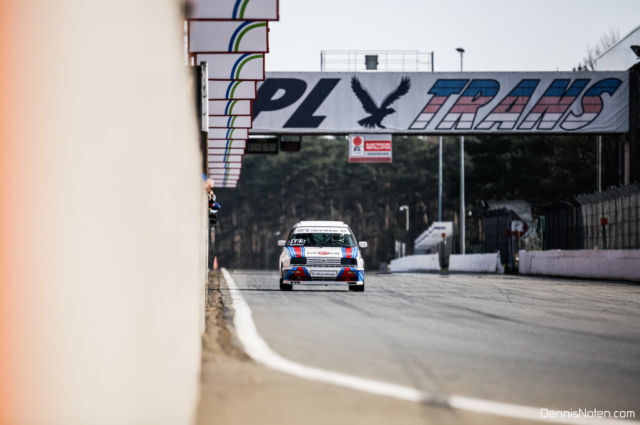 Big changes for Simon Podhalicz. His VW Golf Rallye got a new dress and he decided to start in this years 24 Hours of Zolder. 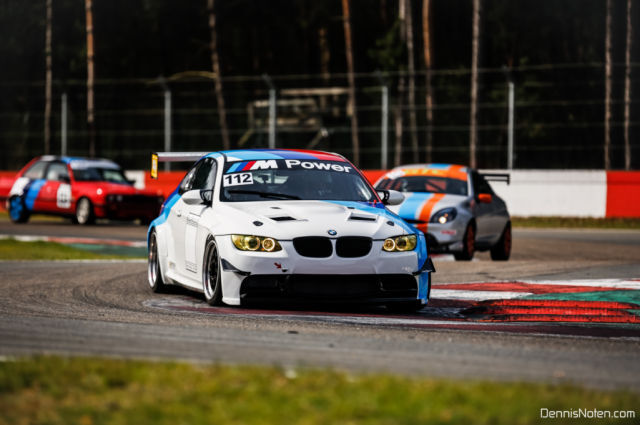 The BMW of Michael Rausch is a real beast 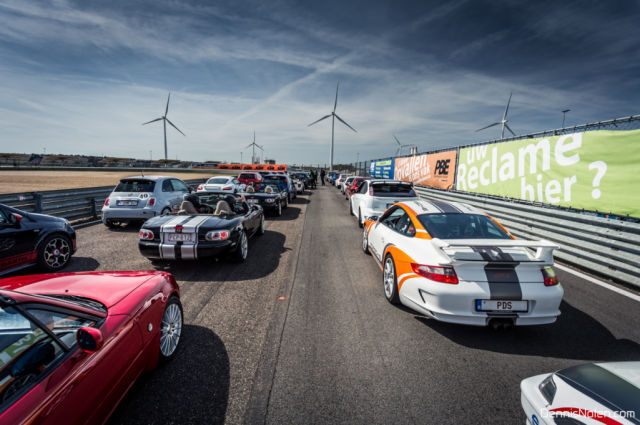 Despite some very busy sessions we had no red flag. This can only mean that our drivers have a lot of respect for each other. 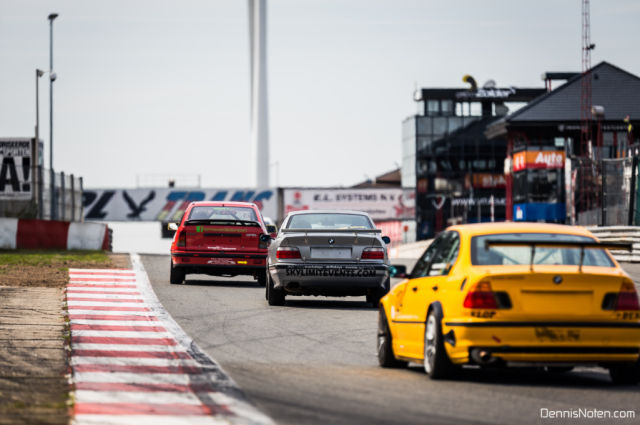 During the Race Car sessions, the speed was high. 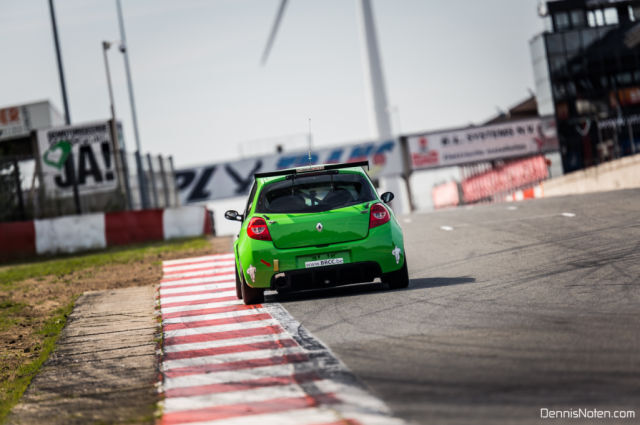 Thomas Piessens was there to prepare the Belcar Trophy 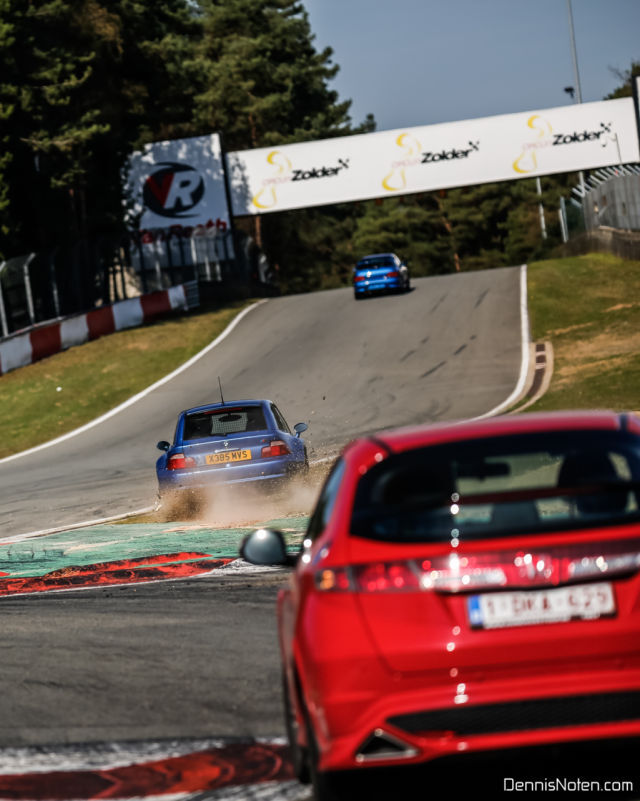 A few times the room between the white lines was not enough. 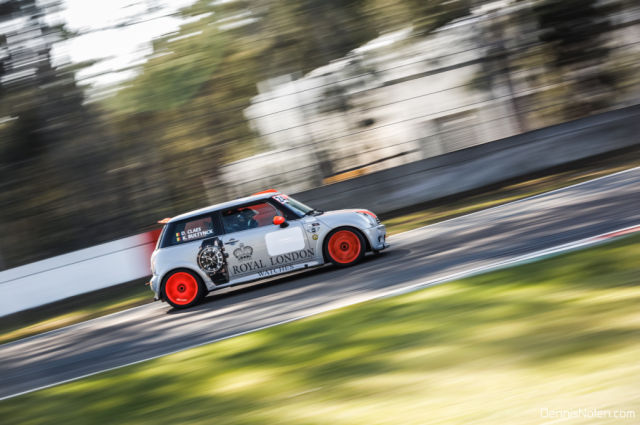 Deborah Claes was one of the first girls to drive in the Ladies on Track sessions. 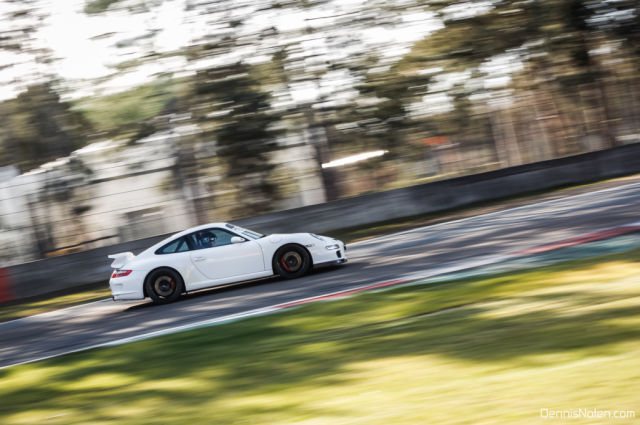 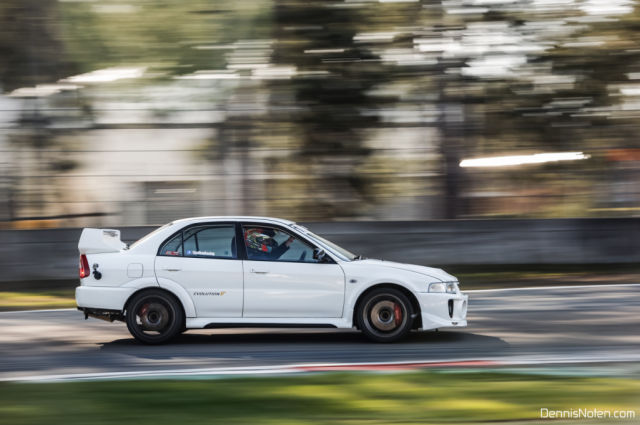 A Mitsubushi EVO is always impressive 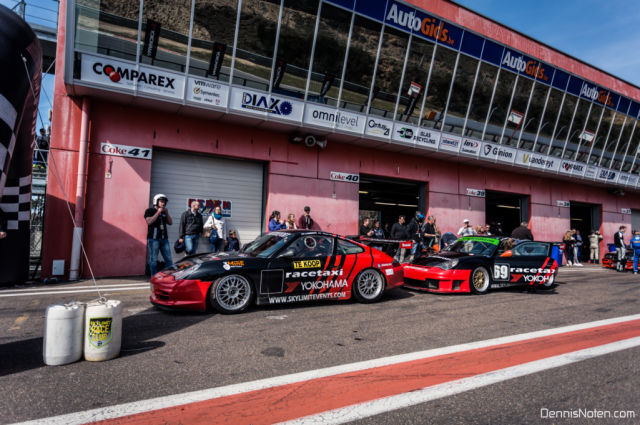 To finish a photo of the Yokohama Racetaxi Porsches. All photos you can find on www.skylimitphotos.be