When you hear about the Skylimit Drift Cup you think about Kevin Corsius. Since 2012 he is unbeaten at this track. This year he was again the man to beat. Here a report about the final with photos by Dennis Noten. 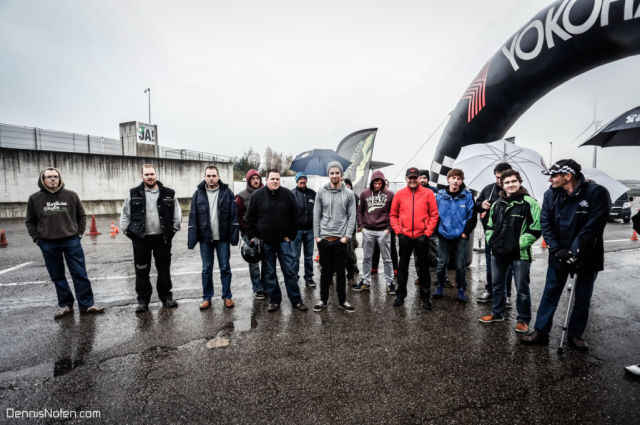 Here some of the drifters who competed in the 2014 Skylimit Yokohama Drift Cup. It was a great year with a lot of fairplay and sportsmanship, also towards the organization. 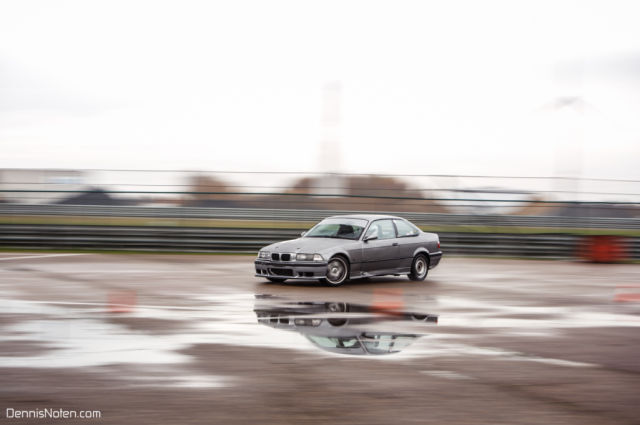 Robby Boydens got p7 in the final. His championship ranking is p6 in his first drift year. 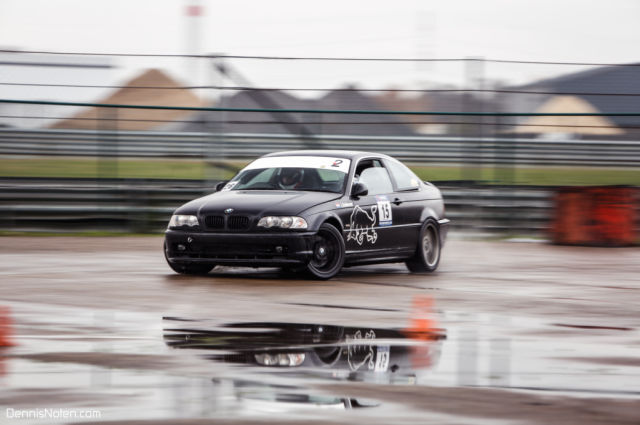 5th in the championship standings is Adrie Robbeson 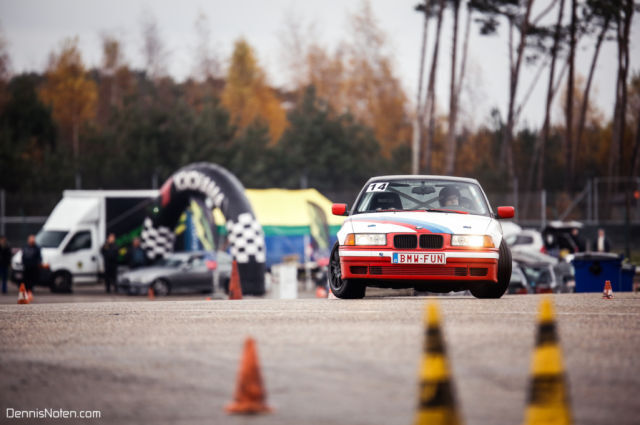 A well deserved 4th place in the AM class was the final result for Christophe Robbens. 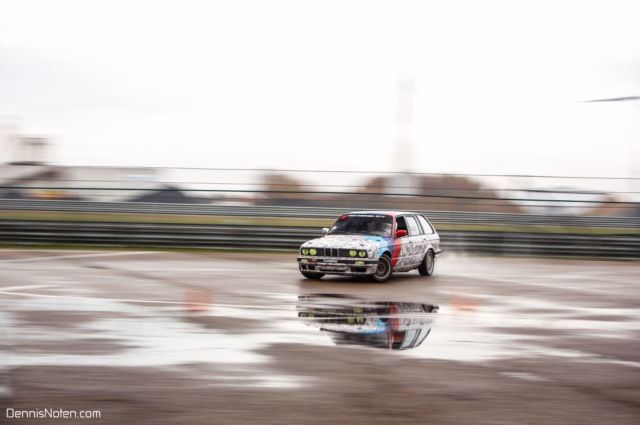 Third place in the AM championship was won by Marc Thill from Luxemburg. 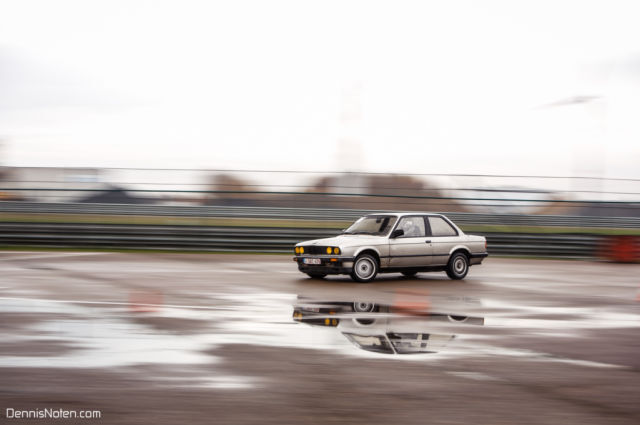 Pascal Swerts always drove his BMW 320i E30 at the limit which got him second place in the championship. 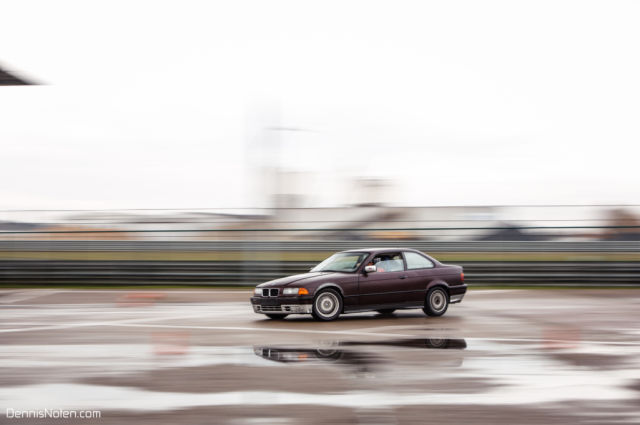 Eric Braun is the new AM class champion. Because he always finished on the podium he could grab the title. 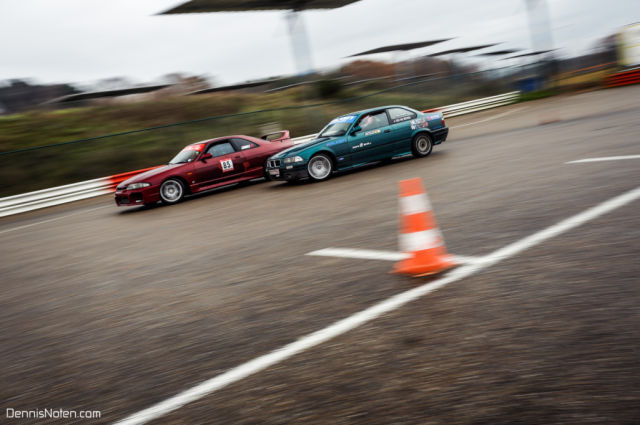 Rick Van Goethem was the AM class winner during the final. 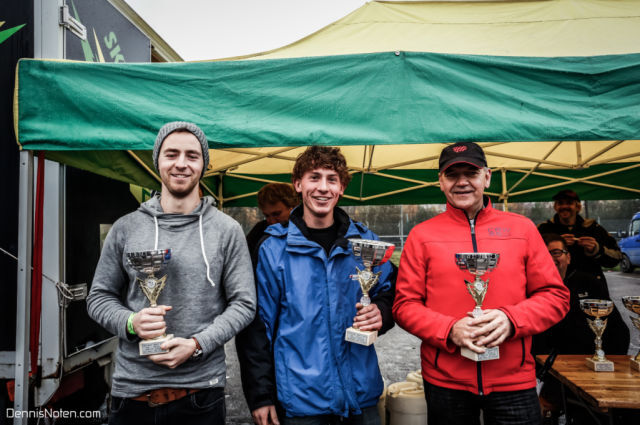 The 3 top drivers in the AM class 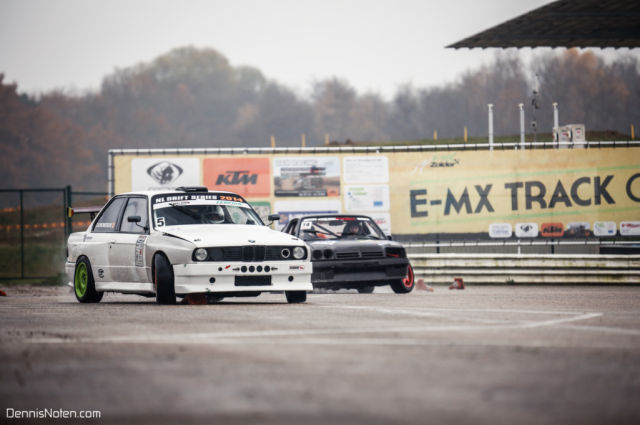 Sven Cauwenberghs became 4th in the PRO class with his white BMW. 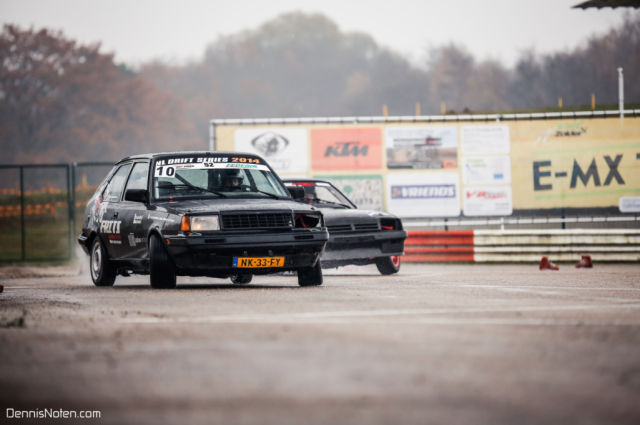 Frits Hendrickx had some mechanical failure during the final. 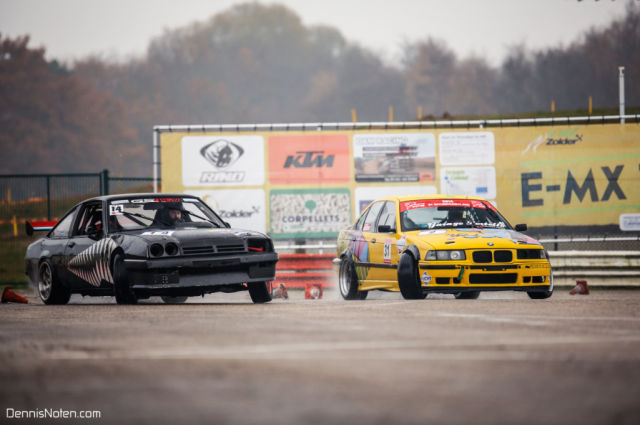 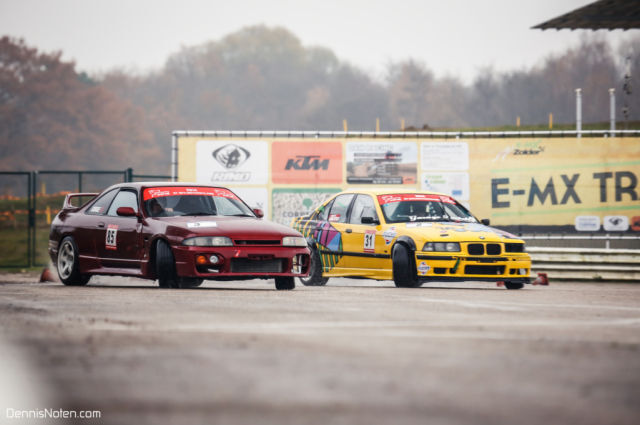 Karel Van Branteghem finshed on P2 in the final what also brought him a second place in the championship behind the very strong Kevin Corsius. 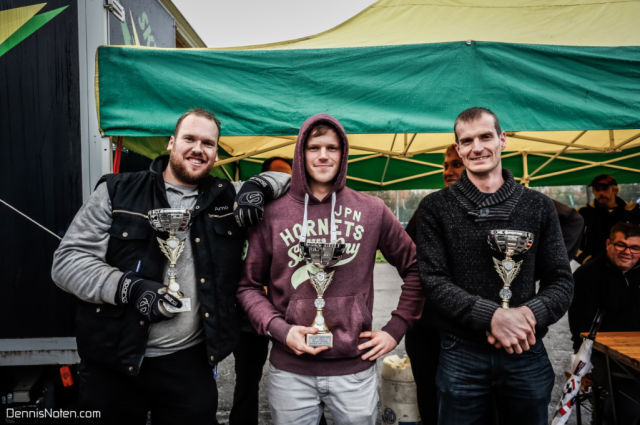 Our final podium of the year! More photos by Dennis Noten you can find here www.skylimitphotos.be